This is the new GMPP.org BLOG

What does a future of health care look like? On an individual level, proactive changes like more health checkups and better organic diverse diets. Preventive medicine. Independent healthcare cooperations. The end of health as a business model. The end of money driven health insurance. Retaking our individual power and building a new true health insurance of the people themselves. Create Knowledge centers and fysical libraries with just a digital backup. Make global warming through our human action and over population stop by planting trees! This is the only way planting new forests of bio diverse trees!! Acces for all humans, animals and plants and fungi to the ancient and scientific and yogic, Egyptian and Tibetan (sound) secrets of Medicine. Global Open source acces to medicinal

Sources of True Love and the plant kingdoms. Rewilding the world all the time. Planting trees, flowers and shrubs all the time. Save guarding all genetics! Giving space to fungi, marine life and a protection of the True Sources of life on the planet like the vast Amazon rainforest and boreal forests and the Great Barrier Reef. And a protection of the keepers of knowledge the native inhabitants like the trio Indians in the eastern amazon and other tribes like the Sioux and Sami. A world wide guarantee for protected bio diversity and wild life. Natural reserves. Continuous acces to clean water, fresh air for each and every living entity on the planet for free. Open source acces to all knowledge generated by universities and other knowledge centers. Acces for each and everyone. The end of the hypnotic illusion of money. Teaching the children of the future the true value of things and the difference expressed in price and value. Since we deeply know we are all Interconnected. The new global community takes more care for others around him or her than before since we now all know from

Within what I do to you I do to myself. As above as bellow so within so without. And we will have to become more aware all of a Strong feeling of compassion and responsibility for our fellow Global citizens and the environment we are all sharing. On a societal level, it might be that embracing exciting new technologies likely to remove a wider range of diseases. On a scientific level it means more comparative medicinal science. All systems have their qualities. Like Siddha medicine, tribal

Medicine, the knowledge of the ancient keepers of the earth, Ayurveda medicine, Traditional Chinese Medicine, Traditional Native American, Australian, African, Russian, Arabic and Arctic and Desert Bedouin medicine, western medicine and the total legalization of all natural plant substances and genetics for all. Accepting the idea that there are many medicines like music, art, shamanism, hypnosis and dance beside pills, plants and machines that help us heal. Always Protect your own genes.

See each and every member of the world as your own family. Ask yourself daily am I a good ancestor. How will 7 generations after me benefit now from my actions.

Total ban on war and genetically modified food and medicine. Natural genetic slow development is allowed ofcourse. Natural peace councils. Killing of humans is never allowed. A ban on all nucleair weapons. Only peace on the planet. Trying to solve all problems with dignity and true conversations. Never violently only calmly and good talks to solve the problems. Free acces to all energy for all. Protection of native inhabitants of the ancient forests. A world council to prevent overpopulation and abusive centers like New York City, Shanghai and Jakarta that mainly only consume instead of giving and generating life for others. Creating awareness in the concrete jungles like the big cities of the world about our True Nature. Support of interdependance and independence awareness of all. So more self care and self developed independent food and medicine gardens. Some of those cities like Jakarta were the result of slavery like the one in Indonesia and also in America. Now we sit with the Robles

And have to solve what our ancestors created out of ignorance and greed.

So how can we transform those cities to more carbon neutral and health and life giving powerhouses that make wildlife plants and all living things healthy and thrive?

Are things like urban bee keeping and more greens in the deserted cities of the world as examples of bio-diversity whre healthcare is a part of everyones life and the comunity to share the knowledge to all than need to become healthy again.

What are your ideas on the medicine of the future?

On the picture ginkgo biloba. This plant species is for more than 260 million solar years on the planet!

Grown by ourselves from seeds I bought in a Chinese supermarket in Amsterdam!

Snake goddes/ priestess 1600 BC Knossos. Minoic culture.These statues were found in Knossos and are now on display in Heraklion Crete in the archeological museum. The snakes are an allusion to her domination over nature. The priestess used snake poison as medicine and to become clairvoyant. Snake poison is nowadays still used in India by Saddhus to become clairvoyant.
Serpents are connected with poison and medicine. The snake's venom is associated with the chemicals of plants and fungi that have the power to either heal, poison or provide expanded consciousness (and even the elixir of life and immortality) through divine intoxication. Because of its herbal knowledge and entheogenic association the snake was often considered one of the wisest animals, being (close to the) divine. Its divine aspect combined with its habitat in the earth between the roots of plants made it an animal with chthonic properties connected to the afterlife and immortality. Asclepius, the God of medicine and healing, carried a staff with one serpent wrapped around it, which has become the symbol of modern medicine.

One dose of psilocybin induced rapid growth of dendritic spines in the frontal cortex of mice. 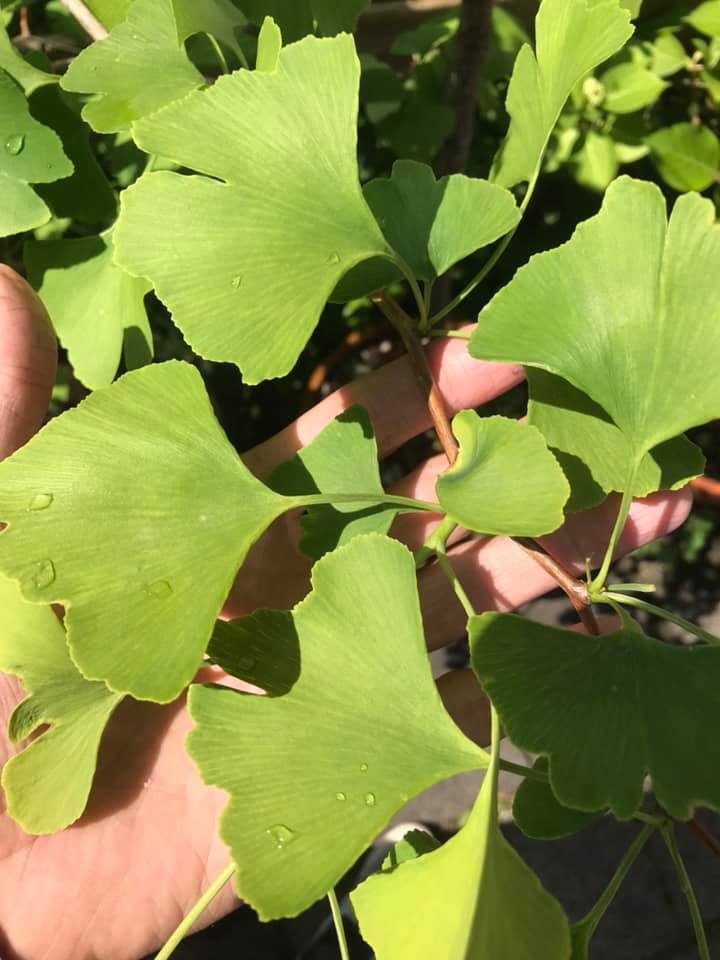 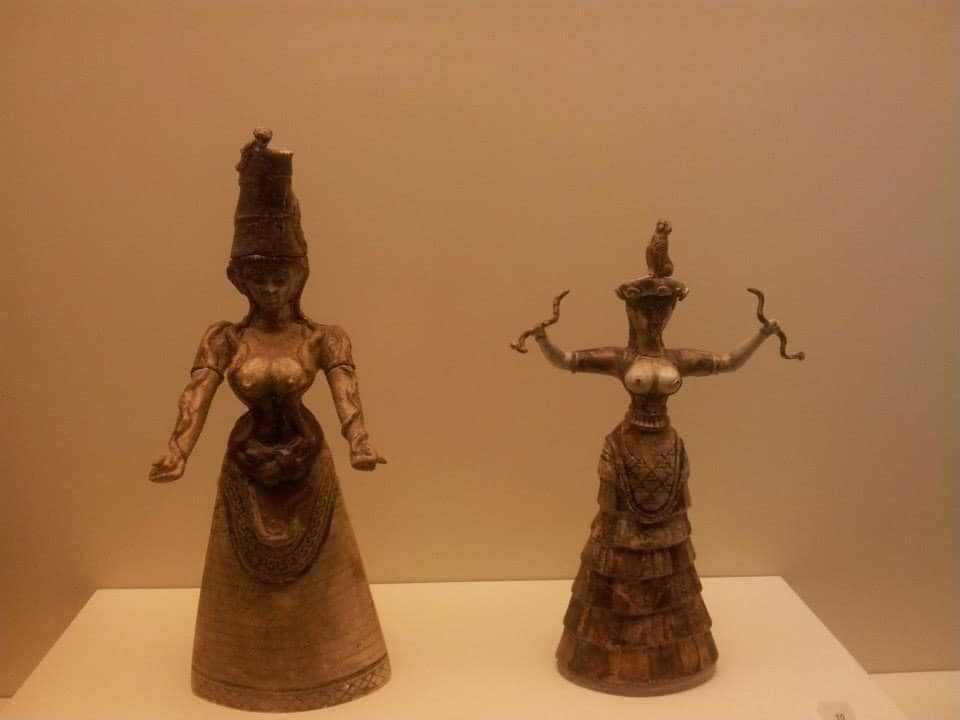